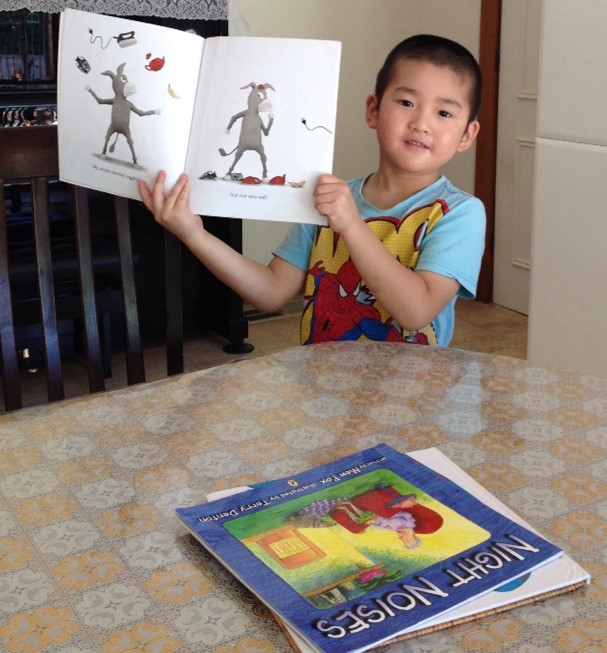 We first heard from Mae, mother to then three year old Evan.

Close to tears, Mae told us how Evan was not communicating with his peers and teachers at childcare or meeting his developmental milestones. We immediately signed Evan up to his local Imagination Library in West Ryde. Once the Imagination Library books arrived, Mae began reading to Evan every day. Although English isn’t her first language, she picked out words she knew and explained what they meant. She used the United Way parent tip sheets to help bring the books to life and maximise Evan’s learning. Before long, she told us, “Reading books became his habit and part of his daily routine.”

There was a noticeable change in Evan.

He became much more confident in asking for what he needed, and began to form friendships for the very first time. His childcare educators noticed the changes and asked Mae what she was doing differently at home. Proudly, she was able to tell them how she was supporting her son through shared reading – a simple activity that made the world of difference to his confidence and communication skills. Two years later, Mae excitedly told us that her son was now learning to spell out words and could even read simple books stating proudly, “Evan is ready for school next year!”

The greatest part of the program was letting Evan make friends with books. It was a big change before and after the program. The books you gave to him built a solid foundation – thank you very much.

Mae recently got in touch to update us on Evan’s progress since he graduated from the program. Evan is now thriving in school and is in the highest reading literacy group in his year level.

The impact of the work we undertake is inspirational and far-reaching. From giving a child a head-start in their learning journey, to empowering young people to realise their potential in the workforce - the stories of collaboration and lasting change are the sole reason we strive to continue and expand the work that we do. 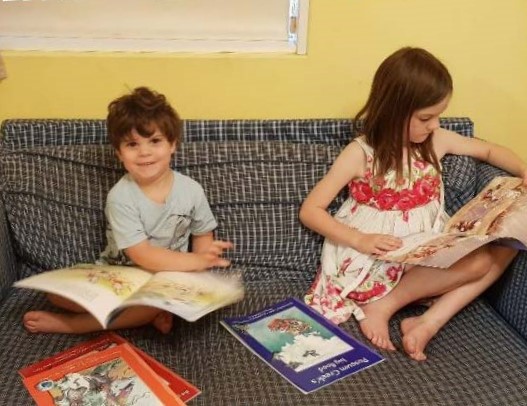 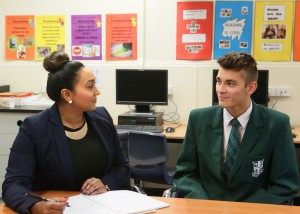 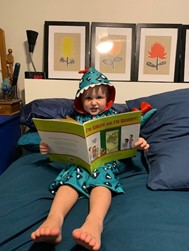 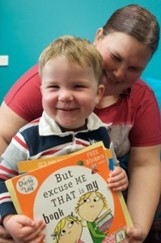 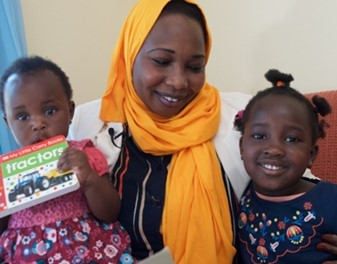